Renee Young Not Traveling With The WWE Roster In Saudi Arabia 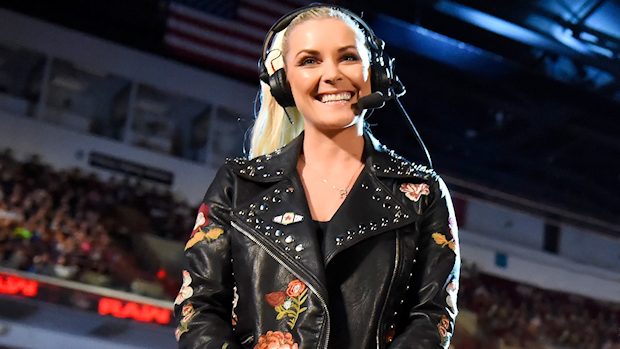 Renee Young will be part of the announce team for WWE Crown Jewel today in Saudi Arabia, according to a report by Pro Wrestling Sheet.

This is surprising news since women were not allowed to be a part of the show when WWE was in Saudi Arabia for the Greatest Royal Rumble and there are several restrictions on what women can and cannot do without a man present. There’s no word on if there are certain guidelines that Young will need to adhere to while she is there.

Young is currently in Saudi Arabia to work Crown Jewel, which is the first time WWE has brought a woman to the country. According to PWInsider, Young has been given special travel arrangements and accommodations while she is in the country and is not traveling with the rest of the WWE roster.