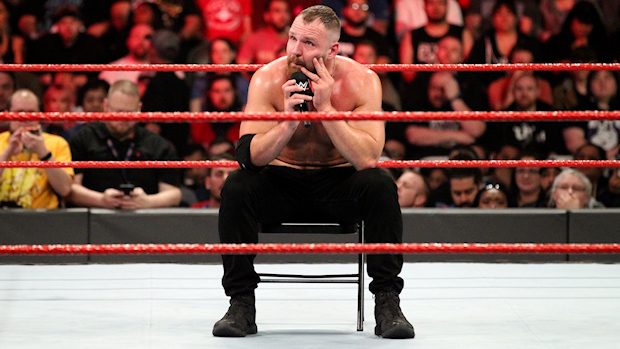 WWE.com confirmed the news this afternoon with the following statement:

According to WWE.com, the McMahon family granted R-Truth the match after an attack by Nia Jax kept him out of the Men’s Royal Rumble Match on Sunday.