Home / Wrestling News / Diva News / Renee Young Told To Cover Up Her Revealing Dress At Hell in a Cell?

Renee Young Told To Cover Up Her Revealing Dress At Hell in a Cell? 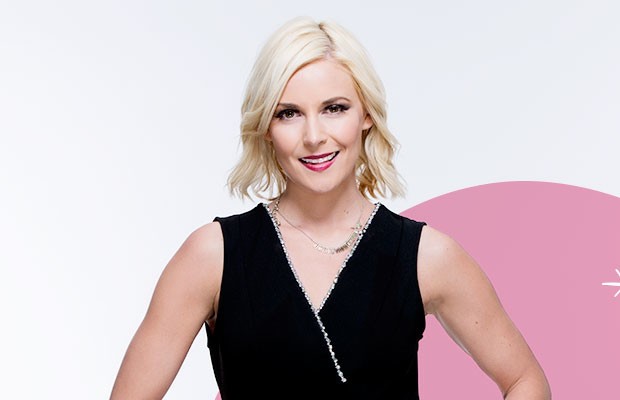 It would appear that WWE management felt the dress Renee Young wore at Hell in a Cell on October 25, 2015 with no bra was a bit too risqué.

During the Hell in a Cell Kickoff Show, there were close-up shots of all the panelists with the exception of Young. Then during the live pay-per-view broadcast, the 30-year-old was shown sporting a blazer over her cleavage-baring top.

Here are before and after shots of Young at the event.

Now here is a zoomed in GIF of Young without the jacket.

This is not her first embarrassing wardrobe related event. She has been ribbed on WWE television for not wearing shoes, infuriated fans with a Halloween costume deemed racist, and posted a photo of herself on Instagram revealing a little too much.