Home / Wrestling News / WWE News / Update On Road Dogg, Behind The Scenes Video Of WWE Money in the Bank, How Old Is Natalya?

Update On Road Dogg, Behind The Scenes Video Of WWE Money in the Bank, How Old Is Natalya? 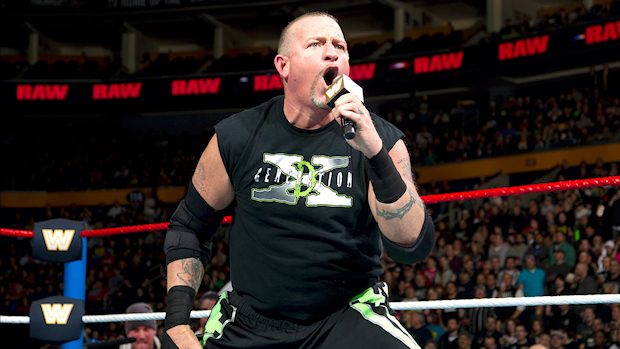 — One item which came out among the many reports of backstage chaos at WrestleMania 35 involved Brian G. James (aka Road Dogg) stepping down as the co-lead writer of SmackDown LIVE. Reports varied on whether it was a planned, mutually decided on move or due to James’ frustration with things like scripts being re-written at the last minute.

Either way, there’s an update on what James is doing now. According to Mike Johnson of PWInsider, James is now working full-time with NXT out of the WWE Performance Center in Orlando, Florida. Johnson pointed out a brief appearance by James during the WWE PC Combine 2019 special that aired yesterday on the WWE Network.

Johnson has yet to confirm James’ official role and title.

— Take a behind-the-scenes look at Brock Lesnar, Becky Lynch and more at WWE Money in the Bank 2019.

— Natalya celebrates her birthday today as “The Queen of Harts” turns 37 years old.