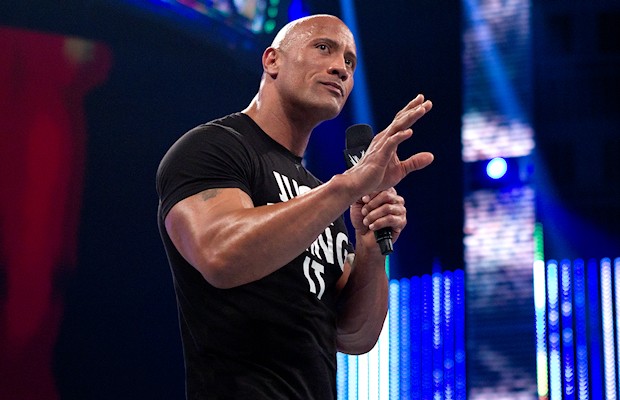 – WWE posted this video with Big Show reading a story to hype WrestleMania 32 on the WWE Network:

– There’s still no official update on Luke Harper’s status but word is that he will not be working weekend WWE live events. As noted, Harper suffered an apparent leg injury in the dark main event after Monday’s RAW in Philadelphia.

– The Rock is getting some media attention today after making comments about possibly running to be President of the United States in the future. Here’s his tweet:

Cool piece on why I should run for President. Maybe one day. Surely the White House has a spot for my pick up truck..https://t.co/JpkZ4w1eh3