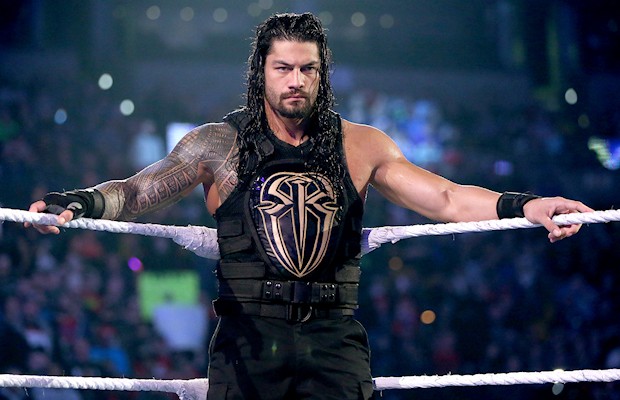 – WWE posted this video with Roman Reigns discussing his WWE World Heavyweight Title match against Triple H on Sunday at WrestleMania 32. Reigns says he feels a lot better this year and he feels good about everything. When asked if he’s called on The Rock for advice against Triple H, Reigns says he hasn’t and tries to rely on his own skills when going up against an opponent. He says it’s always nice to tap into those resources but he feels good where he’s at.

– Doors for tonight’s WWE NXT “Takeover: Dallas” event now open at 6pm local time. This will not change the start times on the WWE Network. F4Wonline.com reports that they will be holding dark matches to fill up the extra time and it was speculated that WWE pushed the start time up 30 minutes to cause issues for the ROH Supercard of Honor event, which starts at 7:30pm local time.

– Hacksaw Jim Duggan noted on Facebook that he filmed an episode of “Table For 3” with Sgt. Slaughter and Nikolai Volkoff at WrestleMania 32 Axxess. Expect to see a lot of new WWE Network content filmed this week in Dallas.