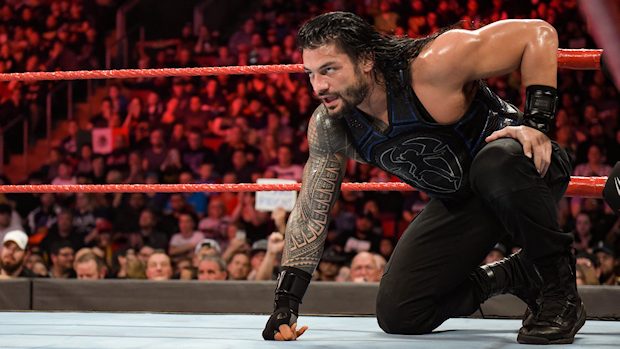 ** Roman Reigns is unable to appear at ACE Comic Con Arizona in Glendale, Arizona on Friday, January 11 due to a change in his schedule.

This comes one week after ACE Comic Con announced that Charlotte Flair would no longer attend the event due to a schedule change. SmackDown Women’s Champion Becky Lynch will appear in her place.

This video is from Sheamus’ YouTube channel, Celtic Warrior Workouts. His description of the video reads: