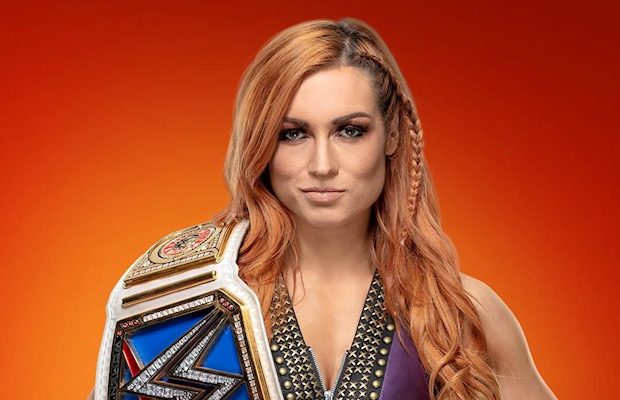 ** SmackDown Women’s Champion Becky Lynch is on the most remarkable of her career, and she is hopeful her recent spike in popularity will allow her to make history at WrestleMania 35 in April.

In an interview with the Asbury Park Press, Lynch said her goal is to main event WrestleMania 35 at MetLife Stadium in East Rutherford, New Jersey.

“The same hopes as I always have, to main event WrestleMania, right? And that’s what I want to do this year. And I don’t care who I have to go through to make that happen, that’s my goal, and to go out and steal the show.”

In honor of his 50th birthday, WWE posted this highlight video on his six world championship victories in the company.

** In the latest edition of Canvas 2 Canvas, artist Rob Schamberger
pays tribute to the history of WWE logos in this master piece collage.