Roman Reigns On His SummerSlam Announcement: "Not Everyone Is Going To Like What I Say" - PWPIX.net

Home / Wrestling News / WWE News / Roman Reigns On His SummerSlam Announcement: “Not Everyone Is Going To Like What I Say”

Roman Reigns On His SummerSlam Announcement: “Not Everyone Is Going To Like What I Say” 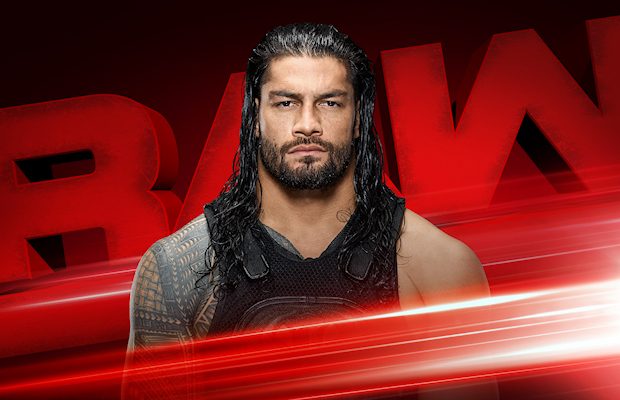 Live on Raw next Monday night, Roman Reigns will make an announcement concerning his involvement in this year’s SummerSlam, which will emanate from Brooklyn, New York’s Barclays Center on Sunday, Aug. 20.

According to WWE.com, Reigns will kick off Raw with his announcement.

Although Reigns was unsuccessful in earning the right to challenge Brock Lesnar for the Universal Championship at the WWE Great Balls of Fire pay-per-view — that honor went to Samoa Joe at WWE Extreme Rules — The Big Dog remains focused on ruling over and defending his “yard” on Team Red.

Not everyone is going to like what I say, but you don't want to miss it.
My Yard. My Rules. #Raw #BornToReign pic.twitter.com/r3T1h5Ofpq

With WWE labeling John Cena as a “free agent,” this has led to speculation that a match between him and Reigns could be in the works. However, Wrestling Observer Newsletter editor Dave Meltzer was told by people in WWE that Reigns’ announcement will not have anything do with Cena.