Roman Reigns on Being WWE World Heavyweight Champion, His Accomplishments 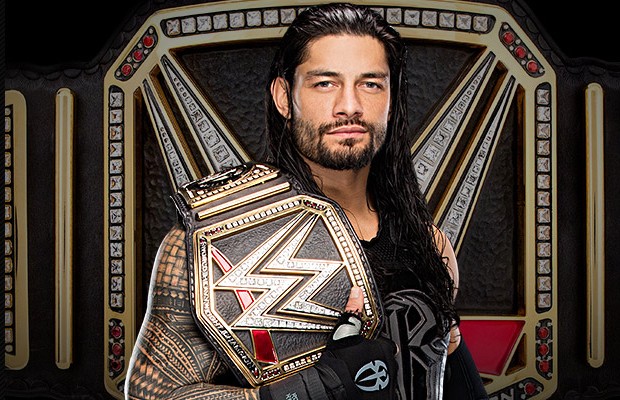 – Roman Reigns recently spoke with The Edmonton Sun to promote WWE’s WrestleMania 32. The full interview is available at this link. Below are highlights:

If he ever stops to contemplate what he’s accomplished so far:

“Sometimes it doesn’t even feel real. I try not to look on the accolades or the things that I’ve done. I try to focus on, ‘What can you control?’ ‘What’s the next step?’ ‘What’s going to help you out for tomorrow?’ But it is really cool to be able to look back and think, ‘Wow, man.’”

“I think once you’ve had the title, that’s all you really think about. It’s weird to say, I’m a two-time champion — hopefully three-time after Dallas — there is huge enjoyment to have that title on your shoulder, to travel the whole world to defend it every single night in a different town, all over the country, all over the world. To be able to have that responsibility, there’s nothing like it.”