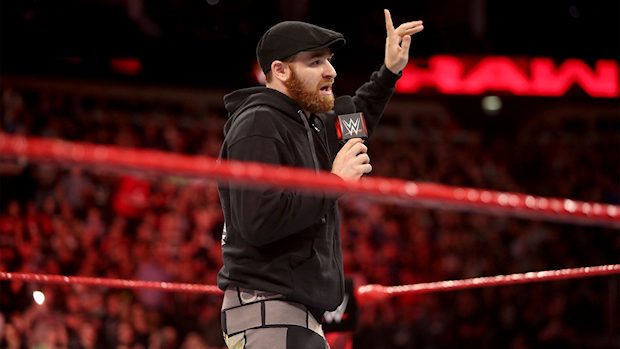 Sami Zayn believes Vince McMahon receives a lot of unfair criticism for his handling of WWE’s booking direction because there are far more variables involved than fans realize.

During an appearance on Talk Is Jericho (h/t Ringside News), Zayn said he’s always given a reason when the WWE C shoots down one of his ideas.

“He factors in a lot of stuff that you don’t factor in,” Zayn said. “You know I’ve gone to him before with what I thought was a really good idea and he was like, ‘Oh, but it doesn’t work and here’s why.'”

Zayn explained to Jericho that professional wrestling is a “field where people don’t know what’s going on, but they still rip it apart.”

“Yet, I know the truth. I know how it really works, I know what happened,” Zayn said. “I know why my segment came out this way, why my match came out this way. These millions of people who watch it don’t know and they form an opinion about it and I just gotta be OK with that because they don’t know.”

Zayn has been sidelined by double shoulder surgery since June. WWE announced this week on Raw that he’s returning to in-ring action soon.