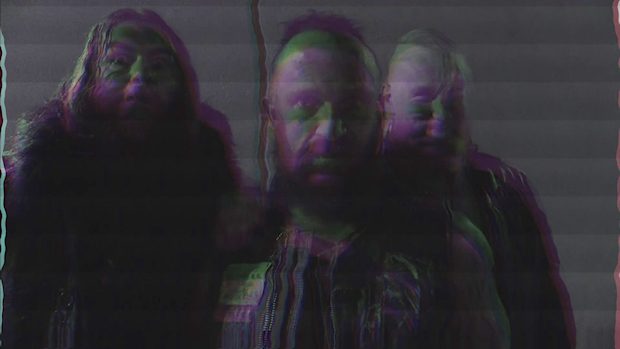 Though SAnitY has yet to appear on SmackDown LIVE since being announced as coming to the blue brand in the Superstar Shake-up, Eric Young, Alexander Wolfe and Killian Dain made their first appearance together at a WWE live event at Saturday’s show in Waco, Texas.

Young and Wolfe lost to Luke Gallows and Karl Anderson via disqualification after Dain interfered in the match.

Here are some photos and videos from their WWE main roster debut.

Although similar vignettes have continued to air on SmackDown LIVE, Young, Wolfe and Dain have actually yet to physically appear on the show.

On Wrestling Observer Live on May 24, Dave Meltzer addressed the whereabouts of SAnity and another team missing in action, The Authors of Pain.

According to WrestlingNews.co, SAnitY is expected to debut soon on SmackDown LIVE, likely after Money in the Bank on June 17.