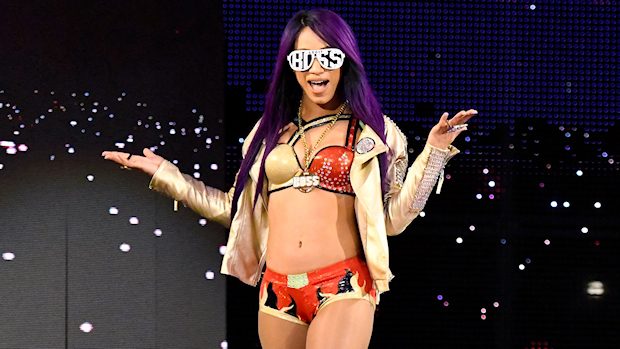 – In this “Raw Exclusive” interview with Kayla Braxton, Sasha Banks holds back tears as she explains what was going through her mind when she learned about WWE’s first-ever all-women’s pay-per-view, WWE Evolution.

Before Raw went on the air last night from the U.S. Bank Arena in Cincinnati, Ohio, Chad Gable and No Way Jose joined forces for a match against The Ascension in a match taped for the July 26 episode of WWE Main Event. Then later in the night, Gable infiltrated Jose’s conga line in an attempt to show him that he has moves outside the ring (in this “Raw Exclusive” video).

A second match was taped for WWE Main Event as Zack Ryder took on Mike Kanellis.