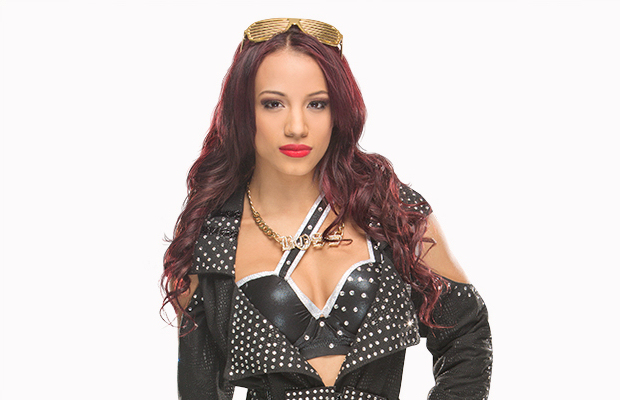 WWE NXT Women’s Champion Sasha Banks responded to a report published Thursday-attributed to the Wrestling Observer Newsletter from Dave Meltzer—claiming that she missed last week’s WWE NXT events due to an injury to either her arm or shoulder.

She quoted the report on her account on Tumblr and wrote, “No I didn’t stupid news.”

After successfully defending the WWE NXT Women’s Championship against Becky Lynch at WWE NXT TakeOver: Unstoppable, Banks didn’t appear at the following night’s WWE NXT tapings, nor did she work that weekend’s non-televised events. Meltzer says he was told she suffered either an arm or shoulder injury, but is not sure whether she suffered the injury during her match against Lynch or if she entered the contest hurt. Banks was scheduled to wrestle during the fourth WWE NXT episode taping but left Full Sail University to go to the hospital when her fiancé, Sarath Ton, was legitimately knocked unconscious during a tag match teaming with Jason Jordan against The Vaudevillians. Ton was recently hired by WWE to go on the road with the main roster and work as a seamster.