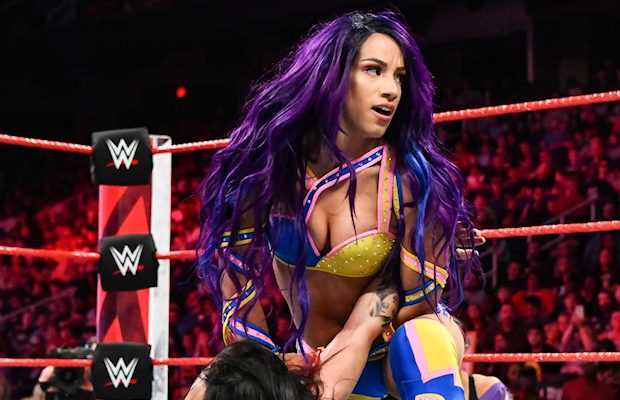 WWE revealed Friday via Cathy Kelley that Banks has suffered an injury that will keep her out of the Mixed Match Challenge competition. With “The Boss” sidelined, Mickie James will now join forces with Bobby Lashley. The hard-hitting duo will take on the deadly combination of Jinder Mahal and Alicia Fox this Tuesday, exclusively on Facebook Watch.

There is no word yet on the severity of the injury and how exactly she got hurt. We’ll keep you posted on further developments.

Banks indicated that something was wrong in a post on social media earlier this week. On Wednesday, she wrote on her personal Tumblr account (justmercedes.tumblr.com), “Pray for me.” 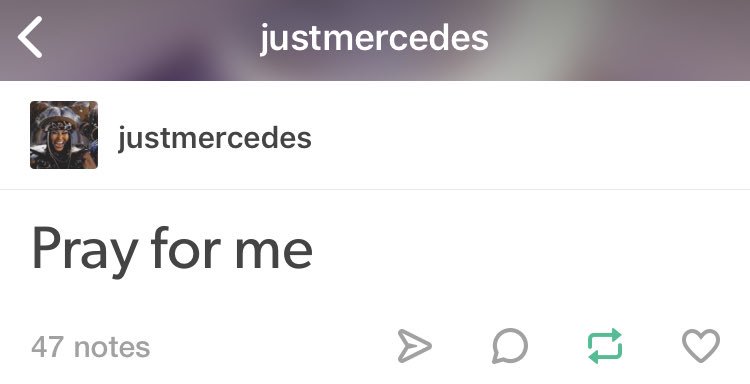 Banks was scheduled to wrestle on Mixed Match Challenge this Tuesday against Alicia Fox and Jinder Mahal.