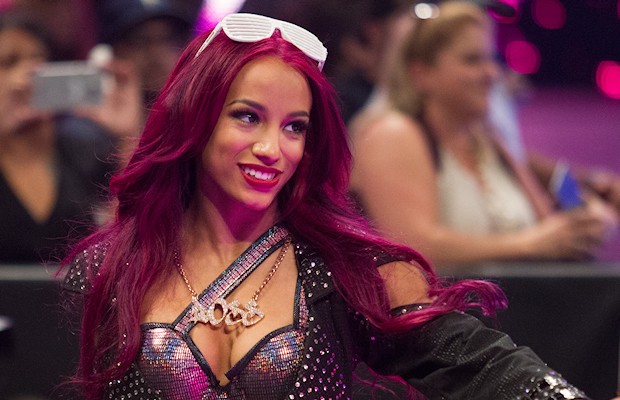 – As seen below, the Sasha Banks WrestleMania 32 Diary continues with The Boss at WWE NXT “Takeover: Dallas” last night. Sasha learns of a big surprise from the WWE Music producer that has to do with her WrestleMania 32 entrance on Sunday. She’s been teasing that her cousin and 2016 WWE Hall of Famer Snoop Dogg may be doing her entrance but that hasn’t been confirmed by any sources. Could this be what the surprise is?

– Below is video of Stephanie McMahon, The Miz, Natalya, Sin Cara and Dallas Cowboy Brandon Carr hosting an anti-bullying rally at the Boys & Girls Club of America in Dallas this week:

– We’ve heard from fans who have commented on how good WWE Hall of Famer Scott Hall looks in Dallas this week. Hall also had fans giving him props after tweeting this photo the other night: