Is Sasha Banks Upset With The Direction Of The WWE Women’s Division? 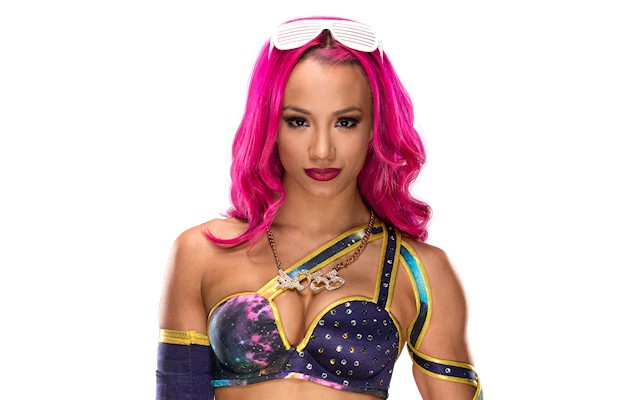 Is Sasha Banks in agreement with fans of women’s wrestling regarding WWE’s recent booking of their female talent?

It would certainly appear so, if reblogging of fans on Tumblr are anything to go by.

“The Boss” then poked fun at sites such as this one doing stories on her Tumblr account.