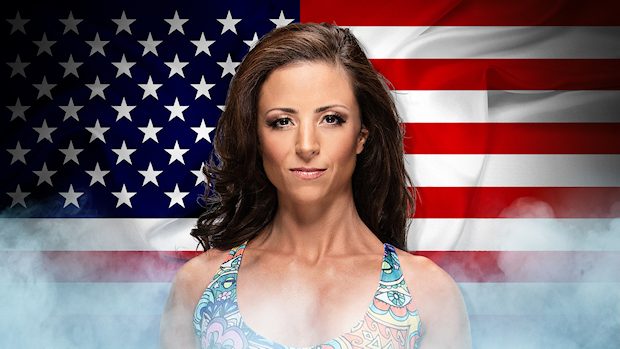 In an interview that was posted on WWE.com today, it was revealed that former WWE Superstar Serena Deeb has joined the WWE Performance Center as a coach.

Deeb told WWE.com that she’ll be a coach for the women’s wrestlers and the goal is that she’ll eventually be teaching her own class.

After retiring in 2015, Deeb wrestled twice in the Mae Young Classic last summer. PWInsider.com reported last month that she was at the Performance Center after previously being spotted in Pittsburgh, Pennsylvania which they noted was possibly to undergo medical testing ahead of returning to WWE in some capacity.

“The offer presented itself initially almost a year ago,” Deeb said. “It was pre-Mae Young Classic. I knew of the tournament and was aware of it, and then I was contacted by the company to see if I had any interest in being one of the talent in the tournament, but it was also coupled with the idea of potentially coming in as a coach following the tournament.”