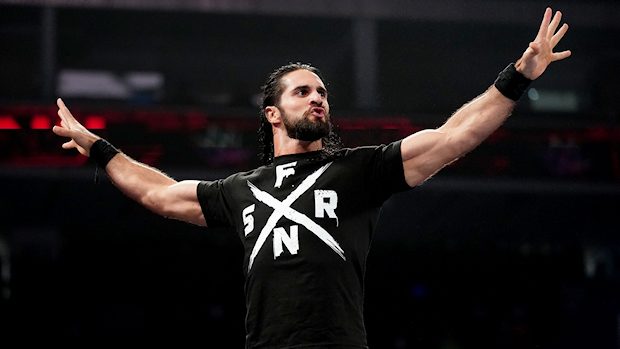 Seth Rollins found himself on the receiving end of some criticism on Twitter for defending comedian Louis C.K.

In a Twitter conversation with a friend on New Year’s Eve, Rollins said that he enjoyed standup material from Louis C.K. that was recently leaked online.

Louis C.K. is under fire for seeming to make fun of survivors of the Parkland school shooting and their effort for stricter gun control during a comedy set at the Governor’s Comedy Club in Levittown, New York.

“You’re not interesting because you went to a high school where kids got shot. Why does that mean I have to listen to you?” Louis C.K. said during a December 16 performance published to YouTube on Sunday.

“Why does that make you interesting? You didn’t get shot. You pushed some fat kid in the way and now I gotta listen to you talking,” C.K. said.

“They testify in front of Congress, these kids … What are you doing? You’re young, you should be crazy, you should be unhinged. Not in a suit saying, ‘I’m here to tell you … Fuck you,’” C.K. continued.

Louis C.K. recently returned to stand-up comedy after five women came forward with sexual misconduct allegations against him in 2017.