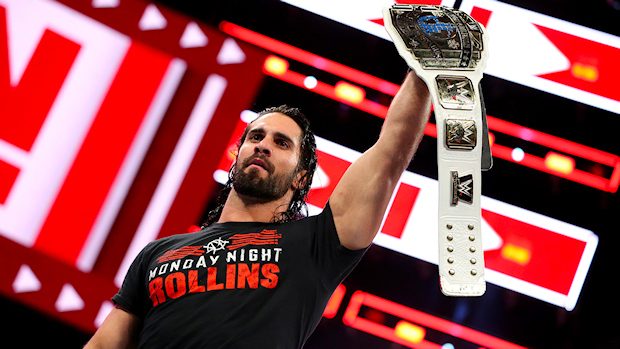 — Seth Rollins took to Instagram on Saturday to reflect on 2018, calling it his “favorite year in professional wrestling.”

“This year was my favorite year in professional wrestling because it was the most intentional of my career,” Rollins wrote.

“At the start of 2018, there wasn’t a lot of buzz around me and some people were wondering (including me) if maybe my best years were behind me.

“With the support of my friends, my fans, and  family I was able to capitalize on opportunities given and transform that doubt into momentum.

“I hit a stride so smooth that my confidence shot through the stratosphere. I began to flourish in the roles of general and leader. I was able to travel the world, make new friends, share the ring with some of the most talented humans on the planet, and learn a little about a lot I didn’t know before.

“I don’t know what 2019 is gonna look like, but I am forever grateful that I am able to experience the life I’ve been given. Thank you to everyone out there that played any part in making my 2018 what it was. It’s never too late to turn it all around.”

— In the video below, Braun Strowman interviews co-stars Will Ferrell and John C. Reilly about their new mystery comedy film, “Holmes & Watson.”

Strowman has a brief appearance in the movie as a wrestler named Brawn. In a trailer for the movie, he can in the ring before taking a chair to the back from Reilly’s Watson character.