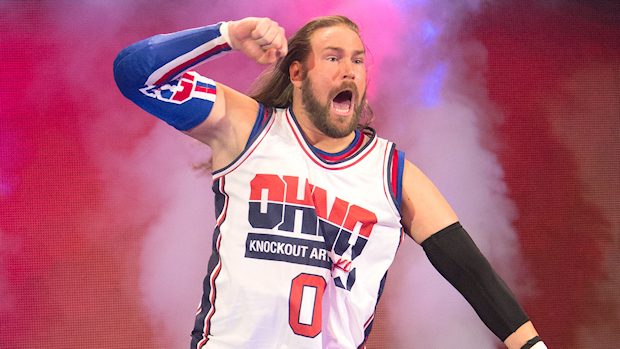 — Kassius Ohno has no plans to leave WWE NXT.

The 38-year-old wrestler took to Twitter on Friday to deny a report by Bodyslam.net claiming that he expects to leave NXT soon.

“You couldn’t be more wrong. Get better sources!” Ohno wrote. “First time I’m hearing of @BodyslamNet & I presume it will be the last.”

The report claims that Ohno told multiple independent wrestling promoters that he may soon be available for bookings and appearances. The report did not say if Ohno requested his release or if his contract expires soon.

— NXT TakeOver: Phoenix comes to Talking Sticks Resort Arena in Phoenix, Arizona on Saturday, January 26. The event will feature the top NXT Superstars in action, as well as new singles by up-and-coming artists that are part of #NXTLOUD.

Triple H announced the featured artist Friday on Twitter. “Holding my Breath” by Alien Weaponry is an official theme of NXT TakeOver: Phoenix.