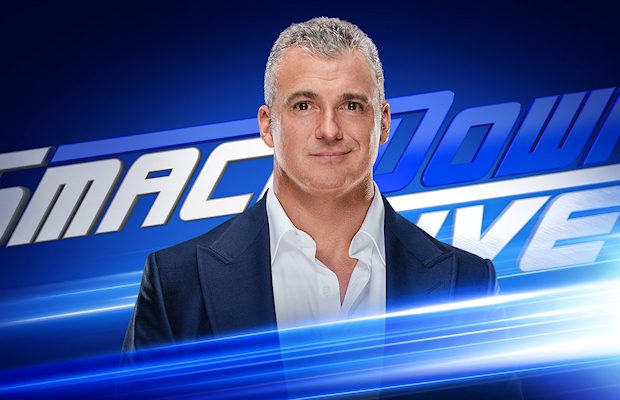 – Below is video of Nikki Bella and partner Artem Chigvintsev dancing the Argentine Tango to “Derniere Danse” by Indila on Monday’s episode of Dancing With The Stars on ABC. As noted, this week’s “Movie Night” performance saw Nikki land her season-high score of 36. Nikki and Artem will now dance twice next Monday night for a Halloween-themed episode that features team dances.

– The dark match before Tuesday’s WWE SmackDown in Milwaukee saw Tye Dillinger and The Hype Bros defeat Mike Kanellis and The Colons. The finish saw Dillinger hit the Tye Breaker on Kanellis for the pin.

– RAW Tag Team Champion Seth Rollins responded to a tweet from the Kill Cliff sports drink company and revealed the one person he wants to bodyslam right now – SmackDown Commissioner Shane McMahon, due to the “Under Siege” attack on RAW Monday night. You can see the tweet below:

Hey @WWERollins you planning on body slamming anyone soon? If u could body slam anyone right now who would it be? #wwe