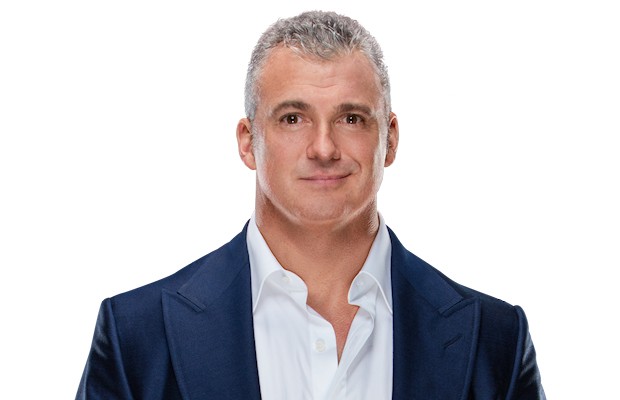 The New York Daily News reports today that Shane McMahon filed a lawsuit last year that accused the owner of a company based in growing marijuana of duping him out of $500,000.

The gist of the story the way it was reported was that the son of Linda McMahon, the head of the Small Business Administration, had put up $500,000 for a large stake in EnviroGrow, which was a company developed to sell prefabricated modules for growing marijuana in states where pot is legal for medicinal and recreational use.

The story noted that other members of Trump’s cabinet have been adamant that marijuana shouldn’t be legalized.

Linda McMahon did not respond to requests for comment.

EnviroGrow was started in 2012 by Joseph Palmieri, the owner of Connecticut Tank, an environmental cleanup company. He began working with engineering companies to develop modules that would grow marijuana.

McMahon’s lawsuit accused Palmieri of misleading him about the state of the company. The lawsuit said Palmieri told McMahon that the modules were the state-of-the-art in growing marijuana. McMahon invested in the company and went to Fort Collins, Colorado, to their manufacturing plant and according to the lawsuit, found it virtually nonexistent, and demanded a return of his investment money, and Palmieri refused.

Palmieri denied the claims in the lawsuit and the CEO of EnviroGrow, Dan Williams, said the company has been marketing the modules and have orders in four states.