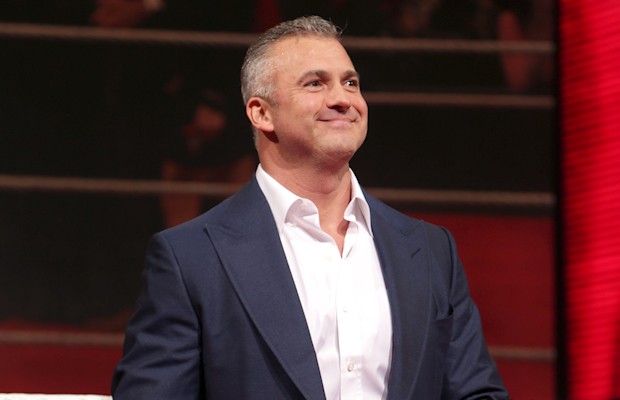 – Below is a preview for the rest of the current season of WWE Total Divas:

Still to come on this season of #TotalDivas…https://t.co/yo7eltUeLo

– Shane McMahon revealed on Twitter that he was training with Tommy Dreamer yesterday. He tweeted the following:

Thank you to my good friend @THETOMMYDREAMER who, during training today, nearly knocked me out of my Jordan's. #ooooffff