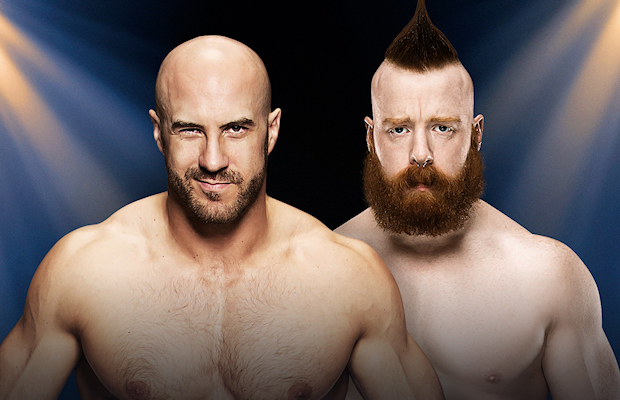 – As seen below, the latest WWE Top 10 video looks at the fastest one-on-one matches:

– We noted before that a new WWE Network Collection on WWE Hall of Famer Ric Flair was being added to the service today. They are also adding a new collection on former WWE Champion Batista to go with the release of Marvel’s Guardians of the Galaxy 2.

– As noted, last night’s WWE Payback saw RAW Tag Team Champions The Hardys retain over Sheamus and Cesaro. The losers then turned heel on The Hardys after the match. Below is video from last night’s RAW Talk with Renee Young and WWE Hall of Famer Jerry Lawler talking to Cesaro and Sheamus. They talk about The Hardys coming back to WWE and say they are now the future, the honeymoon is over for The Hardys. Sheamus says he and Cesaro have finally arrived and are taking back what belongs to them. Cesaro says the past is the past and now no one can touch them. They don’t raise the bar, they are the bar.

"The future is now. The past is in the past. Nobody, NOBODY CAN TOUCH US!" @WWECesaro and @WWESheamus are all confidence on #RAWTalk. pic.twitter.com/0UPlp3qfzo