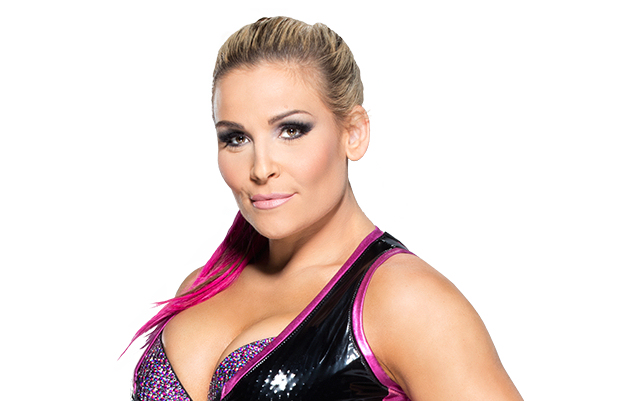 – There has been a lot of speculation within WWE that Natalya may leave the company when her contract expires, due to the situation with husband Tyson Kidd being unable to wrestle. It should be noted that this is just speculation among people in the company and there’s been no solid word on Natalya looking to leave, but people do expect her to go.

– The final SmackDown will take place at the ScottTrade Center in St. Louis, Missouri on December 27, 2016. The on-sale date has yet to be announced.

– Regarding reports of Alberto Del Rio possibly suffering an ankle injury on Sunday during the Money in the Bank Ladder Match, he was backstage at last night’s Raw in Phoenix, Arizona, according to PWInsider.com. Officials kept Del Rio out of the ring to allow him to rest.