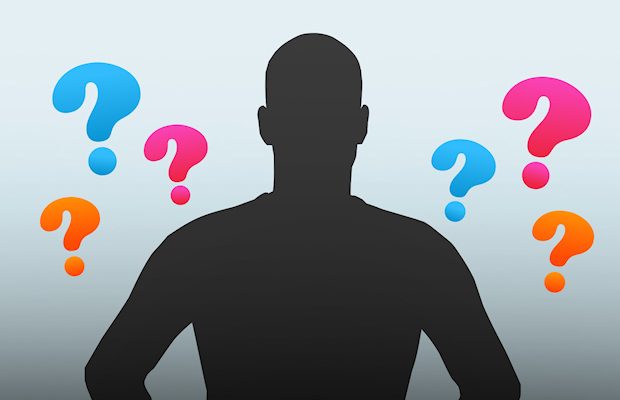 According to PWInsider.com, former WWE Superstars Daivari (aka Shawn Daivari) and Hornswoggle are in Saudi Arabia for tomorrow’s Greatest Royal Rumble at the King Abdullah Sports City Stadium in Jeddah.

Daivari, 33, last worked full-time for WWE in 2007. Over the course of his time with the company, he wrestled and managed a number of WWE Superstars including The Great Khali (who WWE is advertising for the 50-Man Greatest Royal Rumble Match), Kurt Angle and Muhammad Hassan. After leaving WWE, Daivari worked for Ring of Honor, Impact Wrestling and independent promotions all over the world. He currently co-owns and operates the ACADEMY: School of Professional Wrestling in Minneapolis, Minnesota with Ken Anderson (aka Mr. Kennedy), where the two train students alongside former WWE Women’s Champion Molly Holly. 205 Live Superstar Ariya Daivari is his younger brother.

PWInsider.com also confirmed that former WWE Cruiserweight Champion Hornswoggle is in Saudi Arabia for the Greatest Royal Rumble. Hornswoggle, 31, had a long run with WWE, debuting as Dave Finley’s son in 2006 before going into a storyline where it was believed he was Vince McMahon’s illegitimate son. Over the course of his run, he had a Cruiserweight title run, was revealed to the Anonymous Raw General Manager and for a time, was associated with Shawn Michaels and Triple H in a mascot role for DX. After being released by WWE in 2016, Swoggle briefly worked for Impact Wrestling. Nowadays, he is busy on the independent scene as he works very often. He recently launched his own independent promotion, ACW Wisconsin, which drew over 2,500 people this past weekend in Oshkosh, Wisconsin.

While both former WWE Superstars are expected to participate in the 50-Man Greatest Royal Rumble Match, that has not been confirmed.