Home / Wrestling News / WWE News / WWE Reaction To Fans Leaving Backlash During Main Event, How Old Is Akam Of The Authors of Pain?

WWE Reaction To Fans Leaving Backlash During Main Event, How Old Is Akam Of The Authors of Pain? 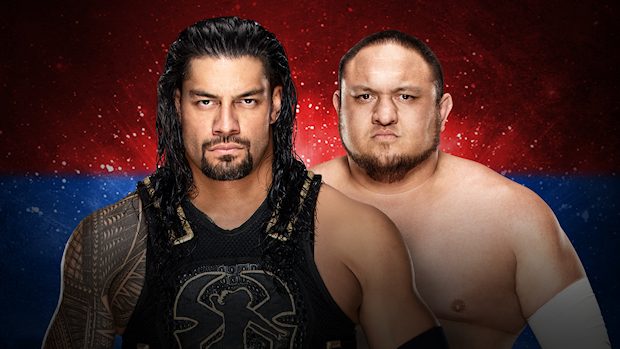 – Roman Reigns scored a huge victory over Samoa Joe in the main event of WWE Backlash two weeks ago, but it wasn’t enough to keep some fans who attended the show entertained.

While the match was taking place, a number of fans walked out of the Prudential Center.

The reaction to this from WWE higher-ups is that it was “just a bad crowd.” This won’t change anything with Reigns or Joe’s standing in the company.

WWE officials are taking the blame for Backlash coming off as lackluster to fans. After putting a lot of focus on the Greatest Royal Rumble, they felt that’s why Backlash didn’t come off too well.

– Akam of The Authors of Pain celebrates his birthday on Sunday as he turns 25 years old.

Happy birthday to one half of #AOP, @akamwwe!

Real name Sunny Dhinsa, he was born on May 20, 1993, in Abbotsford, British Columbia to parents of Punjabi Sikh descent.