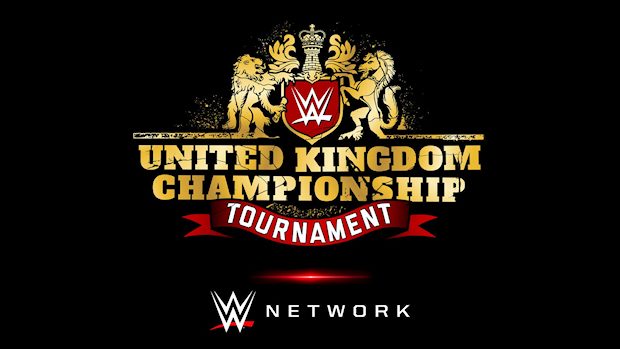 Thanks to Beatrice & Caleb Connor for the following WWE UK Title tournament spoilers from today’s tapings at Royal Albert Hall in London, England. These will air on June 25th and June 26th at 3pm EST on the WWE Network.

* Tyler Bate and Trent Seven defeated Kyle O’Reilly and Roderick Strong to become the new NXT Tag Team Champions. There was a huge celebration after the match

* Christian was shown in the crowd

* Noam Dar defeated Flash Morgan Webster, Travis Banks and Mark Andrews in a Fatal 4 Way to become the new #1 contender to the WWE UK Title. This started out as a Triple Threat but WWE UK General Manager Johnny Saint came out and made it a Fatal 4 Way, adding Dar to the match. After the match, Joe Coffey and Mark Coffey hit the ring and laid everyone out, except for Dar

* NXT North American Champion Adam Cole retained over Wolfgang. Cole was really over but Scottish star Wolfgang was not

* NXT Champion Aleister Black and Ricochet defeated EC3 and The Velveteen Dream when Dream walked away from the match, selling an ankle or leg injury. Black hit Black Mass on EC3 for the win

* NXT Women’s Champion Shayna Baszler retained over Toni Storm by count out. After the match, Baszler attacked Storm and applied the Kirifuda Clutch

* WWE UK Champion Pete Dunne retained over Zack Gibson in the main event. The show closed with Triple H, Dunne, GM Johnny Saint, NXT Superstars and the entire UK roster standing in the ring as he spoke to the crowd