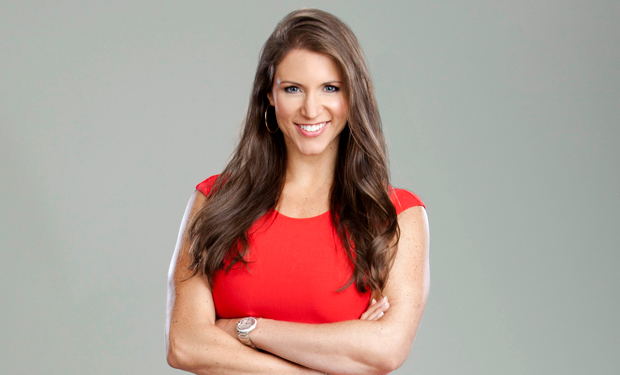 – Since 2011, WWE has been heavily promoting the anti-bullying campaign ‘Be a STAR,’ which carries a mission to “ensure a positive and equitable social environment for everyone regardless of age, race, religion or sexual orientation through grassroots efforts beginning with education and awareness.” The program, however, has drawn great criticism as many of the sports-entertainment organization’s on-air scenes and storylines tend to counter the goals of the campaign, such as Ryback’s bullying persona and numerous instances of Jim Ross being ridiculed. Stephanie McMahon, Executive Vice President, Creative, addressed criticism of the campaign in a Twitter message on Wednesday.

A fan asked McMahon, “What do u say to those fans who say @WWE is going against their own Anti-Bullying campaign w/ showing HHH & Ryback bullying?” In response, she said the bullying that occurs on WWE programming should be strictly viewed as entertainment.

“No diff than bullying in a movie. WWE is Entertainment @beaSTARalliance is real.”

– This week’s episode of WWE NXT is now available on Hulu.com. Four matches take place on the show, including Adrian Neville vs. Conor O’Brian, Enzo Amore vs. Scott Dawson, Emma vs. Summer Rae, and CJ Parker vs. Tyler Breeze.