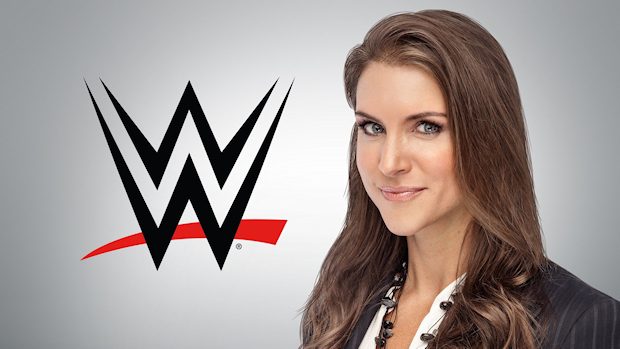 Stephanie McMahon was among the featured speakers today at the SportsBusiness Journal’s 2018 SBJ Game Changers Conference in New York City, a one-day event focused on the multiple ways in which women intersect with sports. During a discussion panel called “Ideas That Move Us Forward: Storytelling In Sports Business,” Stephanie revealed the reason behind WWE’s success.

“We’re successful for one reason only: We listened to our audience,” Stephanie said.

"We're successful for one reason only: We listened to our audience." – @WWE Chief Brand Officer @StephMcMahon pic.twitter.com/YbnyGFCmQL

Stephanie also said the audience is the catalyst behind the rise of women in WWE.

“It’s about doing, not just talking. You have to listen to your audience. Their voice matters,” Stephanie said.

"Its about doing, not just talking. You have to listen to your audience. Their voice matters." Stephanie McMahon on the rise of #givedivasachance #SportsBiz #sbjgc #storytelling pic.twitter.com/Wlq5AEOPvK

Afterward, Stephanie thanked the SportsBusiness Journal for the opportunity to speak at the conference.

Thank you @sbjsbd for the opportunity to be a part of the #GameChangers conference alongside women and men who are making a difference for women’s equality in sports! #SBJGC https://t.co/r0LLBKrvNL