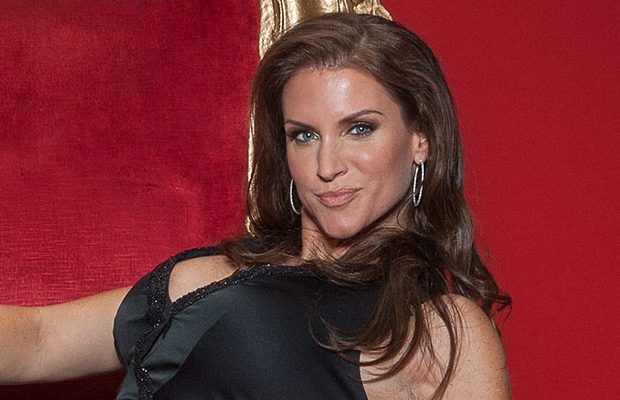 – As seen below, the latest WWE Fury video looks at 18 lariats and clotheslines that will rip your head off:

– Stephanie McMahon tweeted the following to congratulate former WWE Champion The Rock on being one of the few to host Saturday Night Live five times. The Rock co-hosted last night’s season SNL finale with Katy Perry on NBC.

Congrats to @TheRock on joining the #FiveTimersClub and to the whole @nbcsnl cast on the #SNLFinale last night! 👍🏼👍🏼

– New WWE UK Champion Pete Dunne appears to be the first WWE champion to hold another significant singles title while wearing WWE gold as he is also the current PROGRESS World Champion. PROGRESS and WWE do have somewhat of a working relationship. Former WWE UK Champion Tyler Bate also held a PROGRESS title while holding WWE gold as he and Trent Seven are the current PROGRESS Tag Team Champions. The PROGRESS Twitter account and co-owner Glen Joseph made these comments on Dunne vs. Tyler Bate during WWE NXT “Takeover: Chicago” last night:

Professional differences aside, @Tyler_Bate & @PeteDunneYxB did not only PROGRESS, but British wrestling proud tonight. Take a bow lads.

If the #UKChampionship match at #NXTTakeOver doesn't convince you to support independent pro-wrestling in the UK, we don't know what will.