Storyline Update on The Miz and Daniel Bryan, Talks Break Down, Teaser from Miz (Video) - PWPIX.net

Storyline Update on The Miz and Daniel Bryan, Talks Break Down, Teaser from Miz (Video) 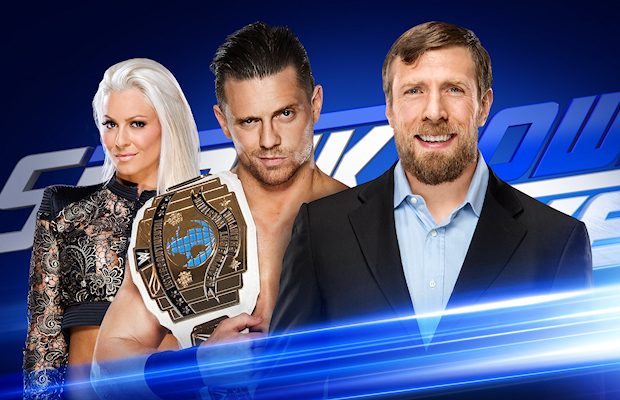 We reported earlier this weekend, in a WWE storyline update, that WWE Smackdown General Manager and the Miz have entered into contract negotiations, with the Miz looking for a new deal and Daniel hopeful about keeping the Intercontinental Championship on Smackdown.

WWE posted another update, stating that the negotiations have ceased for the time being, with no agreeable settlement yet reached. Below are posts from Daniel Bryan and the Miz, as well as a Facebook Live video featuring Greg Hamilton with the Intercontinental Champion. In the clip, the Miz teases a potential brand-switch, going on to say that if Daniel Bryan and Shane McMahon don’t like him then they should trade him to RAW. The Miz says that Bryan is great in the ring, but questions his abilities as a General Manager. He says that he has no allegiance to Smackdown, but will work to make whatever show he’s on the best of the two brands.

Know how much you are worth…and put a price tag on it. If @WWE and @WWEDanielBryan can't see that, I will not say #YES to their terms.

.@mikethemiz "terms" are not realistic, they are utterly delusional. While he does hold the #ICTitle, he is not the ONLY #SDLive Champion.