Tammy Sytch, famously known as Sunny, has repeatedly stated over the years her plan to release an autobiography. As of 2015, the release of which is still pending.

“It’s in the finishing stages right now,” Sytch stated to SLAM! Wrestling in April 2014. “Jim Cornette is writing the foreword. He’s got it, and we’re just waiting on him to finish up and send me the foreword. Then I have to get a few chapters out to a few people who will be writing some quotes for the back cover—Chris Jericho, Mick Foley, Bret Hart, Melina, Lisa Marie [Varon]—then it will be published. It’s been a lot of work, but it will be worth it.”

In writing the book, the WWE Hall of Famer had to revisit all of the ups and downs of her life, not only in recent years, but in its entirety. That exercise, she said, confirmed for herself how far she’s come in the professional wrestling industry—and how strong she is as a person as a result.

“In the end, I’ve learned that I’m a pretty strong bitch.” 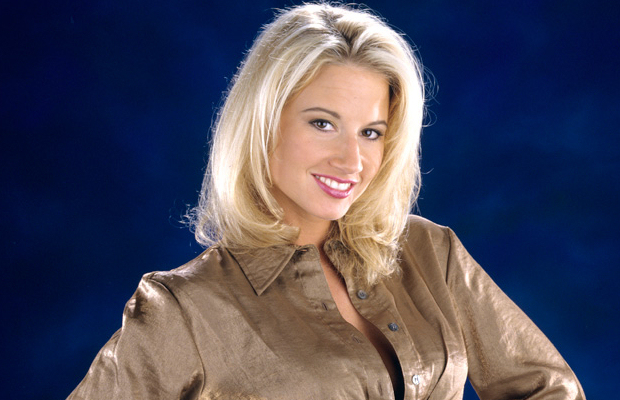 TMZ.com is reporting Saturday that Sytch said that she is 60/40 in favor of the deal.
However, there is a snag.

Vivid co-chairman Steve Hirsch wants the film to take place in a wrestling ring, while Sytch feels that gag “has been played out.” The former WWE Diva favors a “more traditional setting,” such as a hotel room, and that her 27-year-old boyfriend is excited about the potential project and wants an advance screening.

@WWEJimRoss JR!!!! shame on you!!!! Nothing has been decided upon, and Ive only been approached with an offer,.. Im tellin' Jan!!!

@WWEJimRoss but wouldnt that sting a little??

@WWEJimRoss that's exactly the way I live my life….the way I want it! You've always known that about me!!!

@WWEJimRoss oh yeah, the ring would definitely be in the shot!!