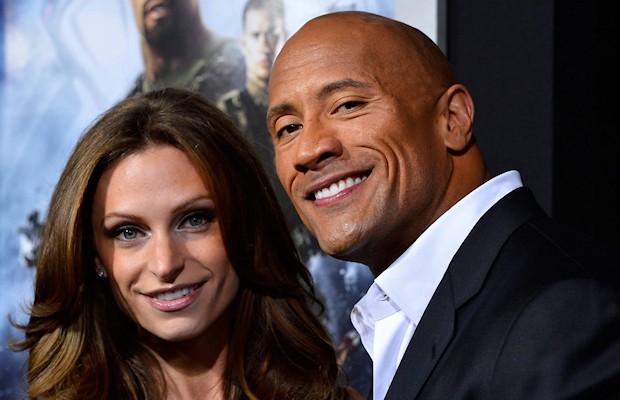 – The Rock appeared on ABC’s Jimmy Kimmel Live last night to promote this week’s Fast 7 release. Below are some clips:

Rock on how he loves pranks and one he pulled on his agent that involved prostitutes:

Rock talks about his legendary family and tells a story about his uncle, former WWE star Haku, biting a man’s nose off: