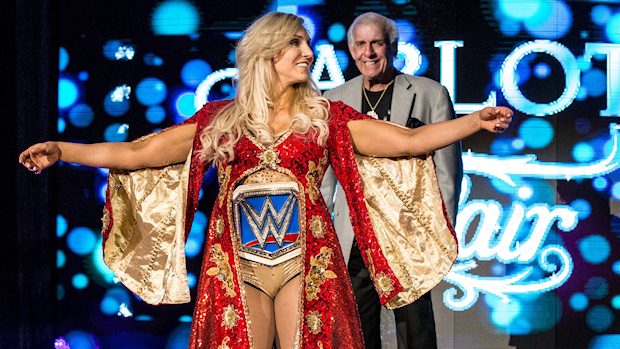 WWE has announced three title matches for Clash of Champions, which takes place on December 17 at the TD Garden in Boston, Massachusetts.