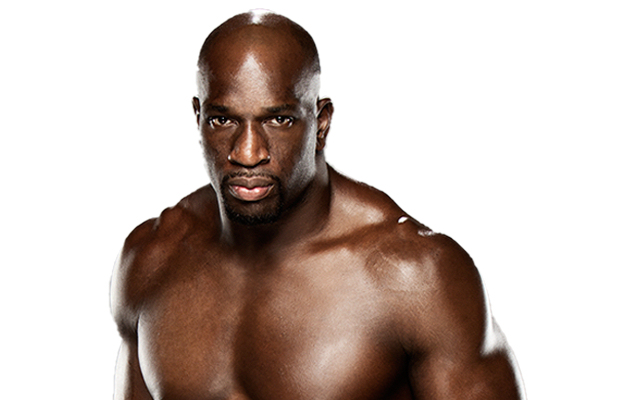 – WWE Tag Team Champion Titus O’Neil recently spoke with AL.com to promote Tuesday’s SmackDown tapings in Birmingham. The full interview is at this link. Below are highlights:

Who’s your favorite tag team of all time?

Titus O’Neil: I have two. It’d be the New Age Outlaws as well as the Rock ‘N Sock Connection. Mainly because of the entertainment value that both of those teams brought to the table. That’s what people remember them by. They were phenomenal athletes and great wrestlers, but they had a charisma and an energy unlike any other tag team on the roster at the time that they were doing it. It made for very entertaining television and very good storytelling. That’s what what me and Darren pride ourselves in doing, being the roughest-toughest but also being the most entertaining tag team on the roster.

As someone who emerged from it, you must love seeing the evolution of NXT right now and so many NXT men and women making the transition to WWE.

TO: The whole set-up of WWE and NXT, from the WWE Performance Center, which is state of the art, one of the top facilities in all of sports and entertainment — if anybody gets an opportunity to walk through those doors, then they automatically qualify themselves to come up on the main roster and be successful. We have some very talented individuals, both on the main roster and the NXT roster. Any given day, any of them girls and guys can come up and be successful. The evolution of NXT being an international brand now, they get an opportunity to feel crowds. Before, we didn’t have that. Most of our matches were in much smaller crowds and arenas. I’m very happy to see all these guys and girls doing well. I came up along with them. When you know the hard work they put in, as a teammate you definitely want to root for that person.

Congratulations on winning the Celebrity Dad of the Year award. You and your sons also participated in the WWE’s Take Time to be a Dad public service announcements. I think the perception about being a parent in the WWE is that it’s tough because of how often you all are on the road. What kind of reinforcement does that recognition give you as a dad who makes a point to make time for his kids with such a demanding schedule?

TO: I feel like me winning that award, it validates the importance of it not being about how much money you spend on your kid or how much money you make. It really is about how much time you spend with your kids. The whole “Take Time to Be a Dad” campaign, I live that. The smallest moment can leave lasting memories. That’s true. It can make the biggest impact on a child’s life. I see parents try to live through their kids. They’re constantly putting them under pressure to be successful. I try to live for my kids and not through my kids. As a WWE superstar, we don’t have an easy route. I’m sharing this award with all of the fathers that take time to not only embrace the greatest honor a man can ever be given, but also to promote it, that father hood is important because it is.