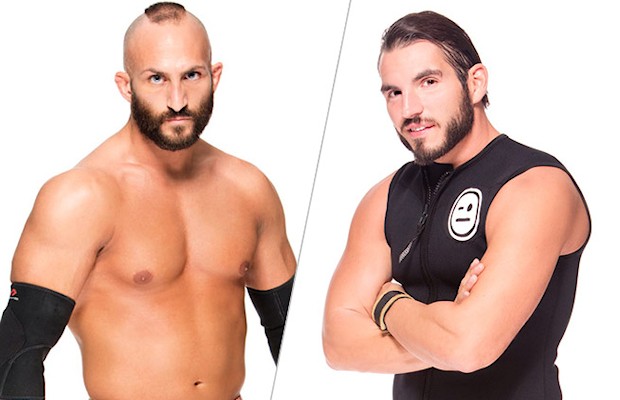 – It appears over 30 last-gen achievements for a total of 1000 points on the WWE 2K16 video game have been revealed at this link. One of the more interesting achievements is for 15 points: “Locker Room Rat: Complete a match with 50 different Superstars/Divas. (Single play)”

– Tonight’s WWE NXT is the final episode before “Takeover: Respect” next week and will feature a special look at the feud between Sasha Banks and NXT Women’s Champion Bayley. The following matches were taped:

* Dana Brooke and Emma vs. Peyton Royce and Billie Kay

* Finn Balor and Samoa Joe vs. Enzo Amore and Colin Cassady in a Dusty Classic match