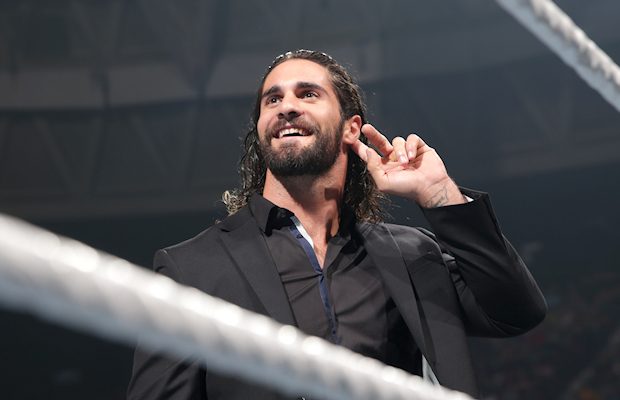 – WWE issued this Twitter poll on last night’s RAW and with over 8400 votes, 54% gave the show a thumbs up:

Did you enjoy tonight's #RAW?

– As a reminder, the WWE RAW ratings from last night will be delayed until tomorrow due to the Memorial Day holiday.

– This WWE RAW Fallout video from last night features Becky Lynch and Natalya. Becky talks about why she stood up for Natalya and says she will have her back through thick and thin. Becky says they’re going after Dana Brooke and WWE Women’s Champion Charlotte.

– Tonight’s WWE Main Event and SmackDown tapings will take place from the BMO Harris Bank Center in Rockford, IL. Confirmed for tonight is Becky Lynch vs. WWE Women’s Champion Charlotte in a non-title match and an appearance by The Club to explain their attack on John Cena. Other stars advertised include WWE World Heavyweight Champion Roman Reigns, Seth Rollins, Dean Ambrose and The Usos. If you’re attending tonight’s tapings and would like to help with spoilers, please e-mail me.