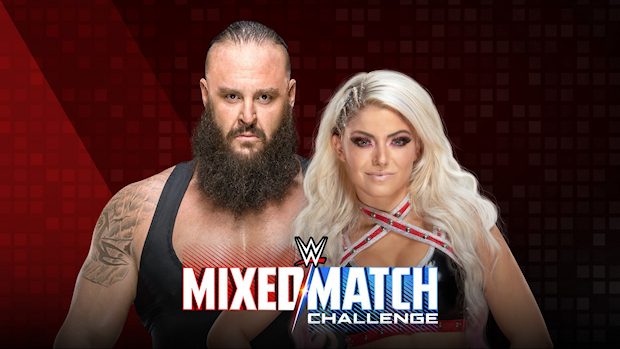 – As revealed exclusively on WWE.com, the first episode of WWE Mixed Match Challenge: Season 2 will feature the following two matches:

* Braun Strowman and Alexa Bliss vs. Kevin Owens and Natalya

– In this backstage interview with Sarah Schreiber, Rhea Ripley talks about her new attitude and why it will carry her to the Final of the Mae Young Classic.