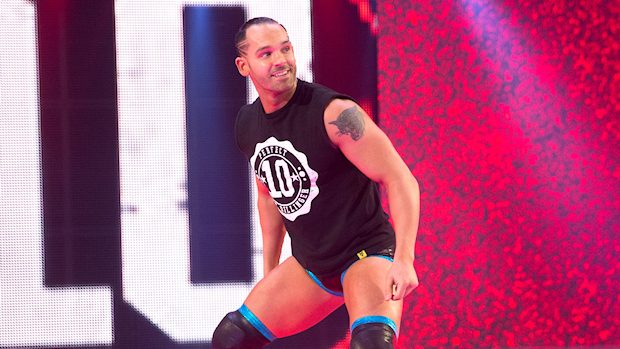 – Below is video of Carmella and James Ellsworth backstage at last night’s WWE SmackDown as Ms. Money In the Bank prepared to face Becky Lynch in a match that she lost. A thirsty Ellsworth, who barks like a dog, is forced to drink from a dog bowl before Carmella instructs him to follow her.

– WWE posted this video of Charlotte Flair thanking fans for supporting her new “Second Nature: The Legacy of Ric Flair and The Rise of Charlotte” book with her dad, WWE Hall of Famer Ric Flair. Charlotte says she has more signing dates coming soon with Ric, and reminds everyone to always do it with Flair. For those who haven’t picked up the book yet, you can order it on sale via Amazon at this link.

Thank you to everyone who has supported #SecondNature! More info coming soon! #DoItWithFlair pic.twitter.com/iqsFxwr09b