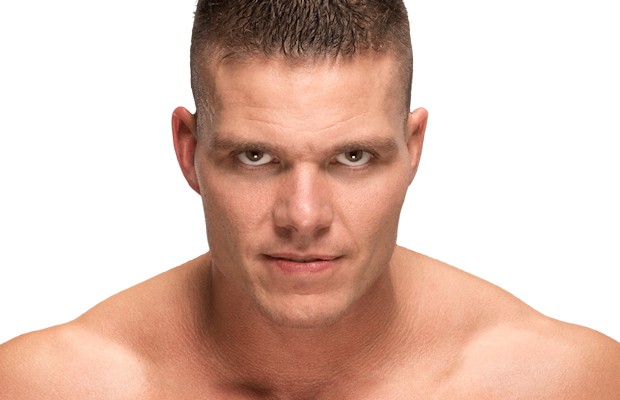 – Below is another preview for Wednesday’s Total Divas episode with Lana talking to Naomi and Renee Young about her marriage concerns:

– The Rock just wrapped the first week of production on the next season of Ballers, which premieres on HBO this July.

– HC Dyer using a modified Blue Thunderbomb in the WWE United Kingdom Title tournament this weekend led to Tyson Kidd calling out Sami Zayn on Twitter, which may been a misunderstanding on Kidd’s part. Check out Sami’s comments on Dyer’s move and Kidd’s response below:

Why imitate when you can create? https://t.co/xgrPP19GBC

You created the blue thunder bomb?? Does Jun Akiyama know this?? https://t.co/7XtlVkw5HY