The Undertaker Visits His Child's School, 5 Forgotten Goldberg Rivals, How Old Are The Ealy Brothers? - PWPIX.net

The Undertaker Visits His Child’s School, 5 Forgotten Goldberg Rivals, How Old Are The Ealy Brothers? 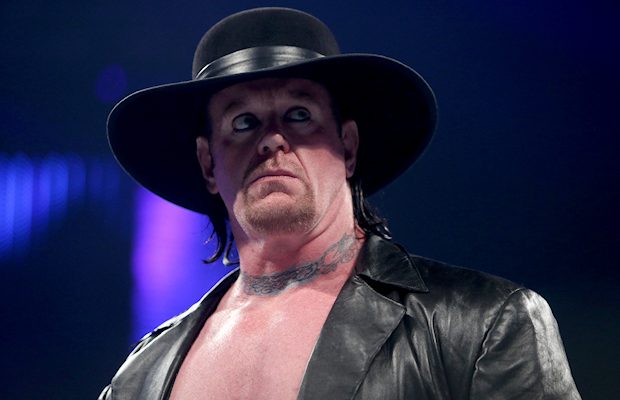 – Michelle McCool posted the photo below of herself and her husband, The Undertaker, at their child’s school, where they were lunchroom and school store monitors for the day.

Lunch room/school store monitor for day = spying on our kid/s (my kids' friends, by default, get spied on as well), hugs by some of my favorites & endless amounts of embarrassing moments to be had at our chosen ones expense! #retiredlife #blessed #parenting101 #embarassyourkids #keepsthemguessing #orsaying #reallyinfrontofmyfriendsmom

The Ealy Brothers joined WWE two years ago and mostly train at the Performance Center. They’ll make sporadic appearances at NXT live events in Florida, and have made a few appearances on television. Here is footage of the two getting squashed by The Authors of Pain back in March.