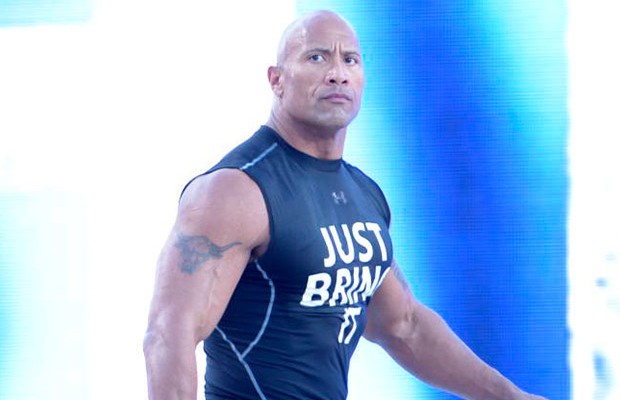 – As seen below, WWE Music has released the theme song for WWE NXT Superstar No Way Jose:

– WWE has a new poll asking fans who is most in danger of losing their gold at WWE Payback – WWE World Heavyweight Champion Roman Reigns, WWE Women’s Champion Charlotte, WWE United States Champion Kalisto or WWE Intercontinental Champion The Miz. As of this writing, 42% went with The Miz to Cesaro, 26% voted for Reigns to AJ Styles and 19% voted for Natalya to Charlotte.

– WWENetworkNews.com reports that the next “Collections” to be added on the WWE Network will be for The Rock and War Games. Below are the previews:

Becoming The Rock: “Witness the evolution of The People’s Champion. After a modest debut in 1996, The Rock’s undeniable charisma convinced the WWE Universe to smell what he was cookin’! Watch as The Great One crosses the Nation Of Domination, and ‘Brings It’ to rivals like Triple H and Mankind, on his way to becoming The Most Electrifying Man In All Of Entertainment.”

The War Games Collection: “Over the years, WarGames cemented its legacy as one of the most notorious, unpredictable, and innovative matches of all time. Two teams… Two Rings… And one punishing steel cage to contain all the action. This collection gathers every televised WarGames match in one place, and features iconic WCW Superstars like Sting, Ric Flair, Dusty Rhodes, The nWo, The Road Warriors, and many more.”