Update on If The Miz Was Injured at WWE Live Event, Big Boss Man’s WWE Hall of Fame Inductor 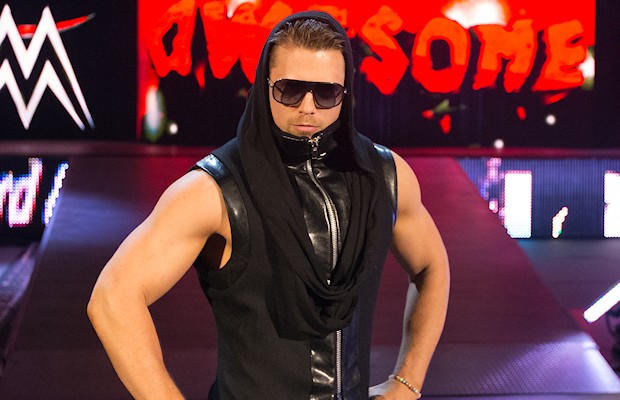 – WWE has announced that former manager Slick will be inducting The Big Boss Man into the WWE Hall of Fame next Saturday night in Dallas. Slicked managed Boss Man back in 1988.

– We noted last night that The Miz possibly suffered an injury at the WWE live event in Richmond, Virginia. Miz confirmed on Twitter today that he was just selling and is not injured.

Miz tweeted the following and says he’s going to win the Intercontinental Title Ladder Match at WrestleMania 32 in one week:

No I'm not injured, yes I will win the #ICTitle @WrestleMania and YES, you're stupid if you don't know that I'm great at my job. #ImAnActor