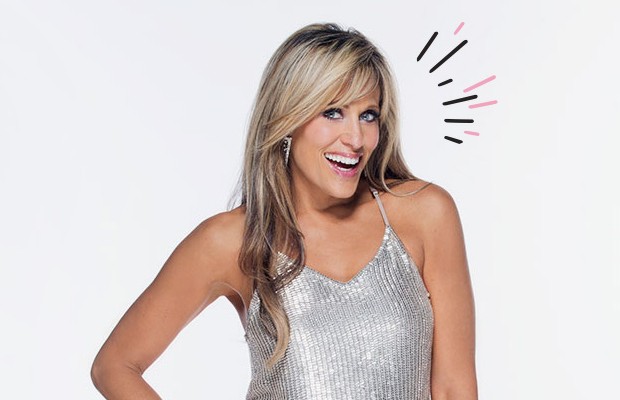 – Fans may have noticed Eden filling in for Lilian Garcia as the ring announcer of Raw last week. It was only a one week thing as Lilian is in Dallas, Texas for tonight’s show.

– WWE World Heavyweight Champion Seth Rollins joins WWE Tag Team Champion Xavier Woods in a clip released by UpUpDownDown’s YouTube channel. The two talk about fights breaking out over games of Madden NFL. You can see the full video below, which is from a Superstar Savepoint the two did in July.

– “Stone Cold” Steve Austin tweeted this weekend about an upcoming project that he has that will involve him ‘getting behind the bar.’