Update on Primo and Epico Returning to WWE RAW, Becky Lynch Getting Help vs. Emma and Dana Brooke? - PWPIX.net

Update on Primo and Epico Returning to WWE RAW, Becky Lynch Getting Help vs. Emma and Dana Brooke? 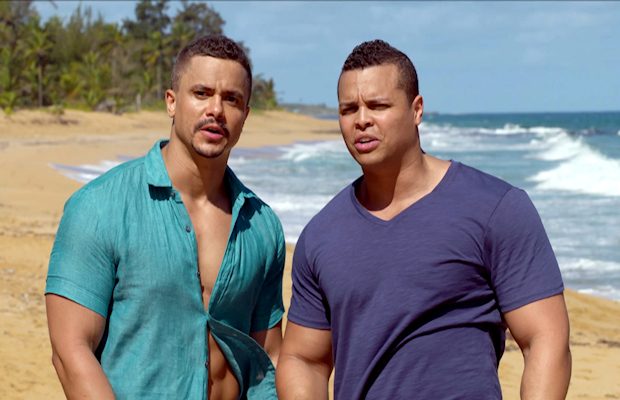 – As previously reported, Primo and Epico will return to WWE on tonight’s WWE RAW from Greensboro, North Carolina as The Shining Stars. WWE posted this teaser for the match:

“For months now, the WWE Universe has been receiving dispatches from Puerto Rico and the suave Shining Stars, Primo & Epico. Well, on Monday, the boys make the trip to the mainland for their Raw debuts, and with a burgeoning tag team division laid out before them, they’ll have the pick of the litter for their first opponents.”

“Big shakeups are happening in the Women’s division, as Dana Brooke’s Raw debut officially turned Becky Lynch’s beef with Emma into a 2-on-1 affair. The Irish Lass Kicker caught a pair of lass kickings from the newly-christened “EnD” (Emma ‘n’ Dana), with Dana notching her SmackDown debut victory at Lynch’s expense. With the powerful pair poised to make life hell for Maiden Ireland, Lynch might find herself in need of some extra #straightfire — or, failing that, a tag team partner will do.”