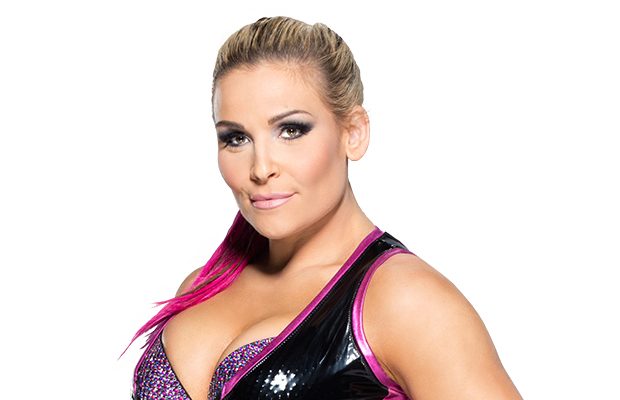 – We noted earlier via PWInsider that people within WWE expect Natalya to leave the company once her current deal expires, mainly over how Tyson Kidd is still out of action with a neck injury. Natalya took to Twitter to deny the reports. The Wrestling Observer Newsletter adds that there’s nothing to the reports and that Natalya is signed to WWE for a pretty significantly long period of time.

– It appears the “leaked” WWE pay-per-view list for the rest of 2016 showing brand-exclusive events and the returns of Clash of the Champions, No Mercy and Backlash may be legitimate. WWE would not confirm or deny the list to The Observer but said, “We will soon announce show information for dates added to the calendar.”

For those who missed it, you can check out that list at this link.