Updates on the WWE No Mercy PPV Card - PWPIX.net

Updates on the WWE No Mercy PPV Card 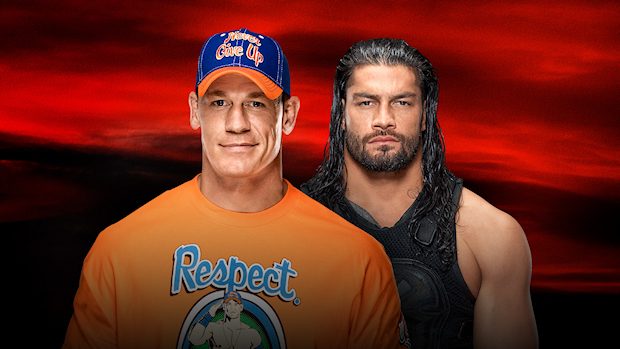 John Cena vs. Roman Reigns is now official for the WWE No Mercy pay-per-view after their contract was signed on last night’s RAW in Memphis.

It was also confirmed on RAW that the WWE Intercontinental Title will be on the line at No Mercy after it was not defended at SummerSlam. No word yet on what that match will be as The Miz is set to defend against Jeff Hardy on next Monday’s RAW. It’s also believed that Sasha Banks will get her rematch from new RAW Women’s Champion Alexa Bliss at No Mercy after dropping the title on RAW.

No Mercy will take place on September 24th from the Staples Center in Los Angeles. Below is the updated card: