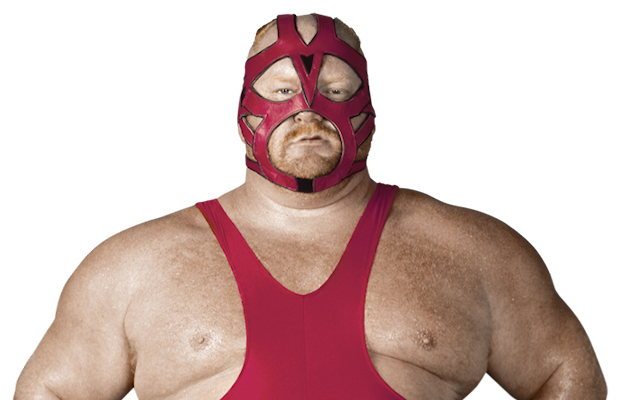 – Last November, Vader told fans that doctors have told him he has two years left to live due to congestive heart failure. While some of his updates since then had promise from other doctor visits, he sent this sad tweet out on Tuesday.

– On Tuesday, Rusev and Lana filmed a commercial for WrestleMania 33 sponsor Snickers.